All posts in BUSINESS LAW

6 Macroeconomic preferences of national parliamentary parties1 Introduction The fourth and the fifth chapter of this book analyzed how parliamentary parties voted on anti-crisis measures and why they supported or rejected them. The analysis of voting behaviour established that the dominant explanatory variable has been political parties’ position on European integration. . . . Read more

5 Parliamentary parties’ discourses on anti-crisis measures Between solidarity and particularistic interest1 Introduction This chapter addresses the following questions: what were the major reasons that stood behind support or rejection of anti-crisis measures among national parliamentary parties? How convergent or divergent were parties in their choice of arguments supporting or rejecting . . . Read more

1 Introduction National parliaments in the reform of European economic governance: talking shops or deliberative bodies? Parliament is a deliberative assembly… . government and legislation are matters of reason and judgment, and not of inclination; and what sort of reason is that, in which the determination precedes the discussion; in which . . . Read more 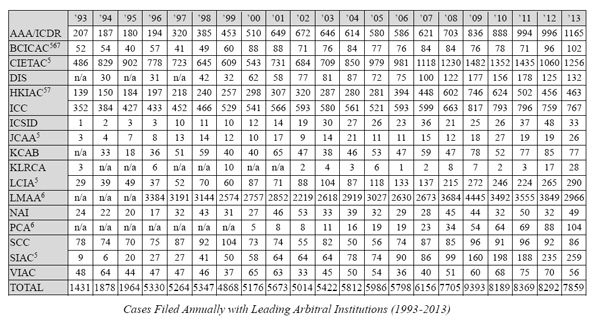 This chapter examines issues relating to the finality of international arbitral awards and the mechanisms for challenging that finality, particularly annulment of awards. First, the chapter examines the presumptive finality and res judicata effects of awards under both the New York Convention and most national arbitration statutes. Second, the chapter . . . Read more