The Jurisdiction of Courts over Persons and Property The right of a particular court to adjudicate a claim involves a number of different legal issues. There must be a state (or federal) long-arm statute authorizing the court to assert jurisdiction over the parties; the defendant must receive adequate notice and . . . Read more

(1) In footnote 10 of Hughes, the Court mentioned that the case did not involve the typical choice-of-law problem in which the forum sought to supplant the law of the alternative state by applying its own law instead. What kind of problem is this, then? Note that the claim was . . . Read more

Traditional Approaches to Choice of Law The cases and rules in this chapter represent the traditional approaches to choice of law that prevailed in the United States in the nineteenth century and first half of the twentieth century. Since then, new theories (discussed in Chapter 3) have emerged, and relatively . . . Read more

(1) Not surprisingly, the most controversial part of Professor Leflar’s approach is the “better rule” component. It is not 100 percent clear that Professor Leflar advocated a better-rule approach instead of simply stating that courts do in fact tend to choose what they consider to be the better rule. Professor . . . Read more 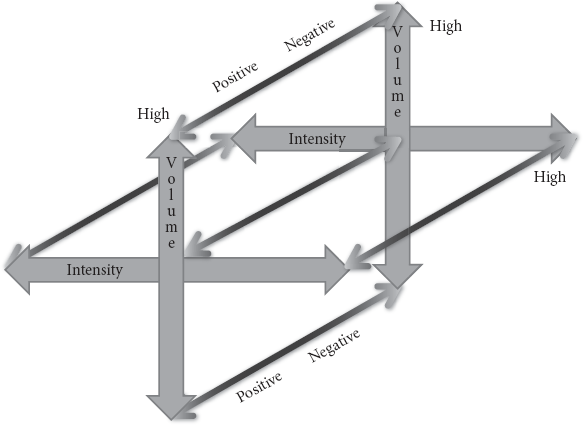 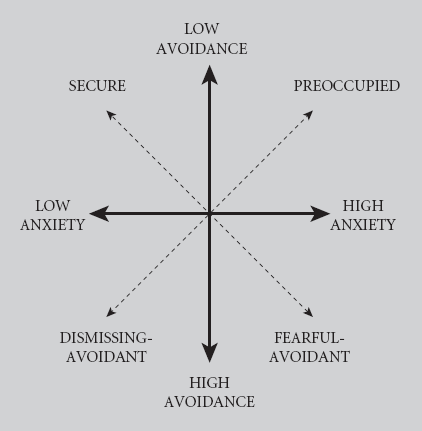