(p. 166) 7  International Organizations 1.  Introduction As discussed in chapter 1, in the late eighteenth and nineteenth century states developed multilateral forms of co-operation, supplementing reliance on bilateral treaties and diplomacy. These included the first international organizations. Initially the mandates of such organizations were constrained, for example the European Commission of the Danube . . . Read more

(p. 127) 5  Creation and Incidence of Statehood 1.  Introduction As noted in chapter 4, the state is a type of legal person recognized by international law. Yet, since there are other types of legal persons so recognized, the possession of legal personality is not in itself a sufficient mark of statehood. Moreover, the . . . Read more

(p. 143) 6  Recognition of States and Governments 1.  Recognition as a General Category1 Whenever a state acts in a way which may affect the rights or interests of other states, the question arises of the significance of their reaction to the event. In Legal Status of Eastern Greenland, it was held that Norway . . . Read more

(p. 3) 1  Introduction ‘Then felt I like some watcher in the skies When a new planet swims into his ken…’ Keats1 1.  Development of the Law of Nations The law of nations, now known as (public) international law,2 developed out of the tradition of the late medieval ius gentium.3 Through an influential series of writers— . . . Read more

(p. 115) 4  Subjects of International Law 1.  Introduction1 A subject of international law is an entity possessing international rights and obligations and having the capacity (a) to maintain its rights by bringing international claims;2 and (b) to be responsible for its breaches of obligation by being subjected to such claims.3 This definition, though conventional, . . . Read more 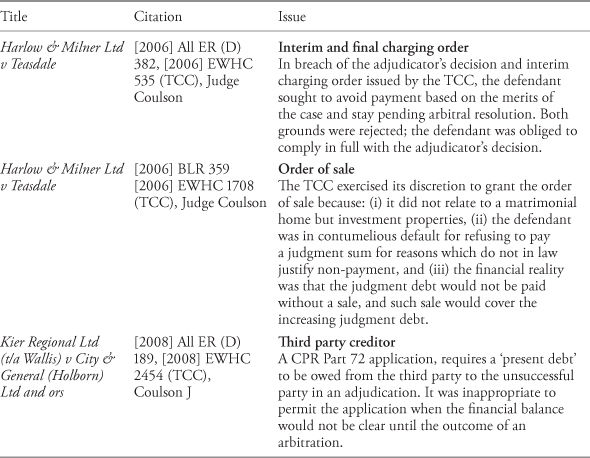 ENFORCEMENT (1) Overview 7.01 (2) General Principles of Enforcement 7.03 Valid Decisions Should Be Summarily Enforced 7.03 Errors of Fact and/or Law: Answering the Right Question the Wrong Way 7.05 Challenges Based on Excess Jurisdiction or Breach of Natural Justice 7.08 Fraud 7.09 Reservation of Position 7.10 Enforcement of Non-pecuniary . . . Read more 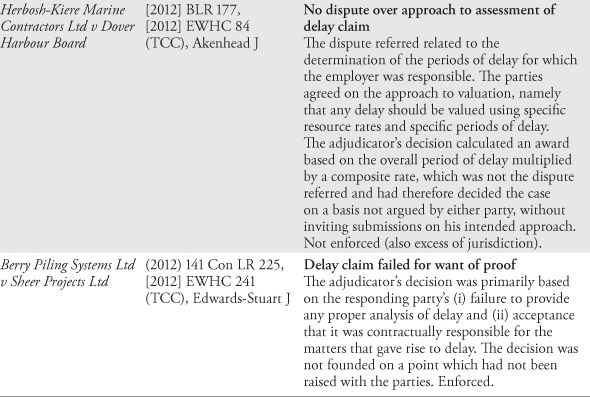