All posts in ADMINISTRATIVE LAW

© Springer International Publishing Switzerland 2015An VerscurenThe Great Council of Malines in the 18th centuryStudies in the History of Law and Justice310.1007/978-3-319-09638-4_6 6. Conclusion An Verscuren1   (1) Department of History, Katholieke Universiteit Leuven, Leuven, Belgium     An Verscuren Email: An.Verscuren@kuleuven.be 6.1 An Instrument of State Formation? 6.2 Superior Courts: Agencies of Change or Preservation? 6.3 . . . Read more

© Springer International Publishing Switzerland 2015An VerscurenThe Great Council of Malines in the 18th centuryStudies in the History of Law and Justice310.1007/978-3-319-09638-4_5 5. Closing Time: The ‘Fortunes’ of the Great Council at the Turn of the Century An Verscuren1   (1) Department of History, Katholieke Universiteit Leuven, Leuven, Belgium     An Verscuren Email: An.Verscuren@kuleuven.be 5.1 Introduction . . . Read more 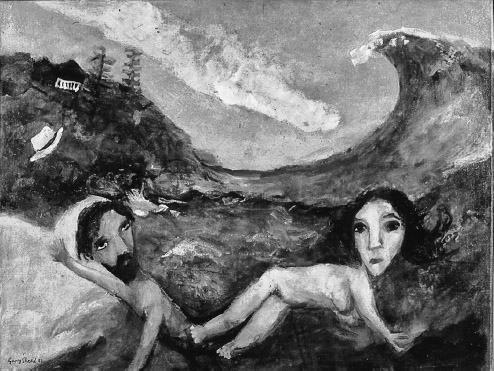 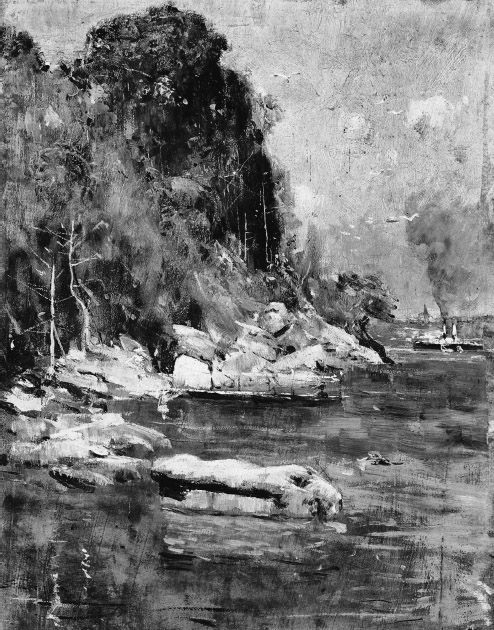