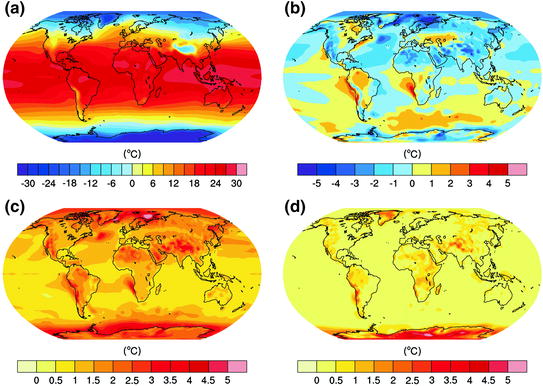 1.
Have a relatively well-defined and stable problem statement.
2.
Have a definite stopping point, i.e. we know when the solution is reached.
3.
Have a solution which can be objectively evaluated as being right or wrong.
4.
Belong to a class of similar problems which can be solved in a similar manner.
5.
Have solutions which can be tried and abandoned.
6.
Come with a limited set of alternative solutions.
Source Conklin (2001: 9–10)

The attributes of ‘wicked problems’

In summary, a ‘tame problem’ may be technically complicated but have a relatively achievable and stable solution.
As Rittel and Webber (1973: 161) argue, ‘The classical systems approach … is based on the assumption that a planning project can be organised into distinct phases: ‘understand the problems’, ‘gather information’, ‘synthesise information and wait for the creative leap’, ‘work out solutions’ and the like. For ‘wicked problems’, however, this type of scheme does not work. One cannot understand the problem without knowing about its context; one cannot meaningfully search for information without the orientation of a solution concept; one cannot first understand then solve’.
‘Wicked problems’, on the other hand, are neither true nor false, they have no complete resolutions, they have no moral implications (as maybe the term suggests), but are as complex as the world we live in. There is often little or no consensus to either what the problem is or how to resolve it, and if anything, ‘wicked problems’ are forever dynamic and active in evolving even newer social dimensions and contexts, coming to life in our attempts to identify the problem itself, rather than solve it!
Within a world full of ‘wicked problems’, climate change is a ‘super wicked problem’ according to some (Lazarus 2009: 1153). Thus, in asking whether science can fix climate change, Hulme (2014: 119) argues that wicked problems of climate change defy ‘rational and optimal solutions…. And need to be approached differently, obliquely, if its dangers are to be defused’. But how do we do this? Climate change science is still dominated by natural, especially physical, scientists but it is true that there are now considerable inputs to knowledge from the ‘humanists’ or social scientists, for example in making us aware of the actual and potential human and societal impacts of climate change.
It is increasingly clear that the enormity and complexity of climate change cannot be addressed within singular disciplinary modes of inquiry, especially if we expect people to relate to and act in response of climate change knowledge. We need to take into account: (a) that there are several stakeholders from differing interest backgrounds, each with valid perspectives, (b) that the more the contribution from various disciplines across the natural and social science disciplines, the more the chance of constructing a wider knowledge base dealing with the layers of complexities embedded in ‘wicked problems’, and (c) lived experiential knowledge may contribute significantly to this wider knowledge base.

4.3 Fundamentals of Natural Science Inquiry and the ‘Scientific Method’

‘Science’ is a broad category which includes ‘natural’ as well as ‘social’ science. Natural science embodies those fields of knowledge that deal with objects and processes in the ‘biophysical world’—an enormous spectrum that includes, inter alia, the entire solar system within the Milky Way galaxy, the smaller and varied scale atmosphere that surrounds our planet, the geological formation of oil-bearing rocks beneath the sea bed, a colony of mountain gorillas, or even the inside of a wasps nest or termite mounds.
We have traced, in Chap. 3, the fundamentals of scientific inquiry back to the ancient Greek philosopher Aristotle. Here we delve more deeply into natural scientific inquiry. Underpinned by a ‘naturalistic approach’, such inquiry seeks reliable knowledge through measurement, testing and interpretation. It revolves around the five stages of a ‘scientific method’ as described by Russell’s 1931 (p. 57):

First is ‘observation of the significant facts’, leading to questions such as, Why did that do that? How does that work? What effect does that have? What are the processes that makes that happen? Or indeed, How can I solve that problem?
(ii)

Second involves ‘arriving at a hypothesis’ which if positive, will account for the natural phenomenon under observation;
(iii)

The third stage is to ‘deduce from this hypothesis consequences which can be tested by observation’ for prediction;
(iv)

The fourth stage includes designing and undertaking observations or experiments to prove or disprove the hypothesis; and
(v)

4.4 Underlying Assumptions of the ‘Scientific Method’ and Positivist Objectivity